What is D.I. Y Feng Shui?
If you do a google search, there are a few websites selling eBook teaching people how to do DIY Feng Shui.
There is no need to attend any expensive Feng Shui courses.
Just using a few observations of our natural world and with a bit of imagination, one will be able to Feng Shui your own home.
Just by using a few key words used in Feng Shui like Yin Yang, “Qi” which is energy, five elements and maybe Bagua, one will be able to transform your own home to a harmonious energy centre to revitalize your life.
However it is most important to have a very good imagination and probably after having a few sticks of weed.
We called ourselves the “Matrix” School of Feng Shui based on the movie “The Matrix” with Keanu Reeves as our grand master.

The original classic is written by “The Wachowski Brothers” called the 模型经Mo Xing Jing. I am still in the midst of translating the classics into English.

The theory.
Reality as perceived by most humans is actually a simulated reality called "the Matrix", created by sentient machines to subdue the human population, while their bodies' heat and electrical activity are used as an energy “Qi” source.
To enter this school, one must be able to locate the door which connects the telephone of the real world with this simulated reality.
To locate the Door, one must understand the theory of Yin Yang.
The first split after the Singular TaiJi World splits into two halves.
After the creation of the Simulated World which creates the Yin and Yang world.
Whether it is Yin or Yang depends on which side one is located.
For example if you are in the Simulated World, it is considered the Yang side.

HETU.
The first thing that one must locate to identify the location of this Door is to get access to HeTu, the River map. 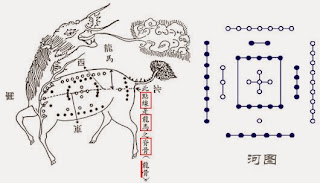 The Hetu River Map provides the clue to which side of the River, the dragon horse is located.
Whether it is on the River East side or River West side.
It is important to catch one of this dragon horse to ride to the next destination to enter the door.
一生二兮二生三，三生万物是玄关。 One produce 2 and 2 produce 3, 3 producing everything is the entrance door.

LouShu.
The LouShu World which is also sometimes called the Late Heaven of the Simulated Reality World. 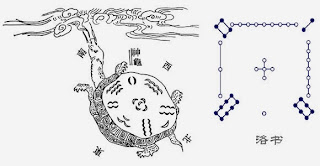 The picture of a sea-turtle coming up to breathe once every one hundred years.

This is the world of the LouShu, our Simulated Reality World.

Computer programmer "Neo" who lives in the Simulated Reality World learns this truth after attending some so-called Feng Shui courses and managed to find his way to the real world to join the rebellion to fight against the machines. 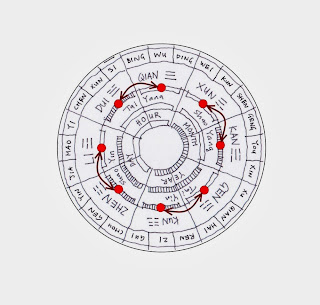 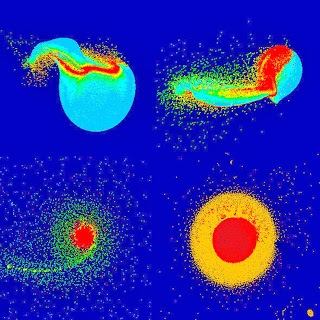 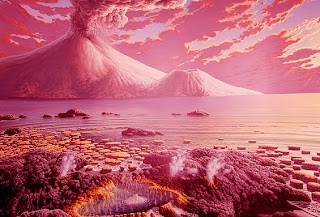 水火不相射
The fire and water are not clashing each other.
The hot volcanos against the other parts which are slowing cooling where water are being collected. 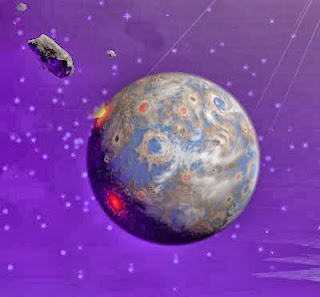 雷风相薄
Thunder and wind both approach.
The world is slowly being shaped over the years by the winds, lightning and thunder through the turning of the earth. 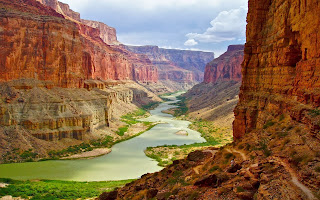 Where is the dragon horse?
This is referring to the dinosaurs. The time before human existence.
The Early Heaven before Human’s arrival. 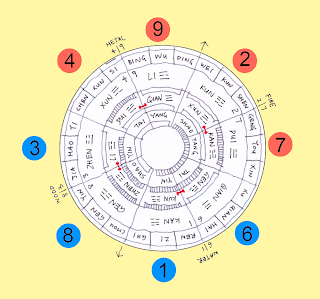 So what is this trying to tell us?
Stay tune for the next episode of
D.I.Y Feng Shui in 12 weeks. (Part 2)


“Matrix” Feng Shui eBook.
Instead of waiting for 12 weeks to learn this secret, you can send US300 to me for this “Matrix” Feng Shui eBook specially prepared for you.
On top of this eBook you will also get the D.I.Y Design your own house and also D.I.Y Build your own house eBook.
This is a limited time offer to celebrate the birthday of our Grandmaster Keanu Reeves.
The offer will end in 2064.
Posted by BaziFengshui at 2:04 AM

Excellent one. Thank you. Now I know everything I needed about feng shui. Now the ultimate harmony is beside me. (That was I, the one).

This is really awesome. It is really the work of a feng shui master. I would love to know more about feng shui since i'm planning to buy a house this year.

Taikoh... I just caught this one. What an interesting and refreshing angle to take a story on the origins of bazi fengshui. :)

^_^ This is a serious education but hilarious entertaining..!! Hahaha good job..!! Love this blog..!!

Maybe after 500 years later.. Beng Kung will become the next Nicolaus Copernicus.. ^_^

Hey but we indeed live to producing Qi..!!