What makes this Bazi chart so special? 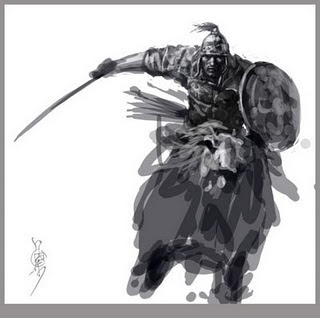 …Hr….DM…Mth…Yr
…Xin.…Yi..…Wu……Yi……..HS
….Si..…Hai…Yin.…Chou…..EB
There are some who says it is because of  "时上一位贵“.
Meaning “a single noble star in the hour pillar”.
The Xin metal which is the Indirect Officer (7Killing) star is in the right location and is not mixed or disturbed by others.

There are many charts with such a configuration and yet they are not as successful. There must be something more to it than just the five elements and 10 gods analysis. 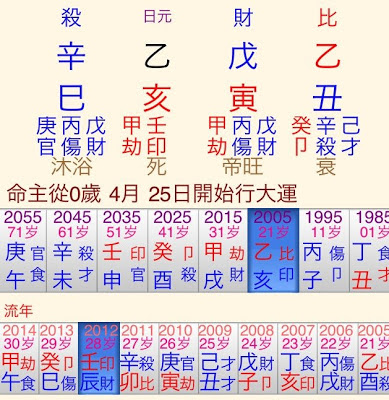 Shen Sha Analysis.
The Yin in the month EB is a Wang Shen.
Wang Shen is actually a Death Star.
Having a Death Star sounds pretty bad similar to the Robbery Star in my previous posts.
But it is not the case. When we look at a star, we must understand it is a representation of a characteristic of a person. It can be good and bad. It depends on the conditions which many neglect.

Here it explained the characteristic of having a Wang Shen which is favorable.
It described Ronaldo’s capabilities as a footballer, very agile and super difficult to guard.

Hour Pillar Xin Si.
Si is a horse in Bazi called Yima.
The Xin metal above the Si horse is called a horse carrying a sword on its head.

Month Pillar Wu Yin.
The Yin is also a Yima horse although it is not his personal horse.
The Wu represent Wealth.
It is termed as a Horse carrying treasure. 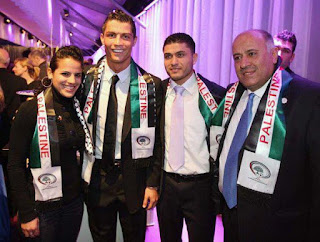 Here we have a favorable and strong Wang Shen riding a horse in strong Qi phase carrying heaven's wealth.

The month pillar also correspond to 16 to 34 years old.
Posted by BaziFengshui at 9:33 PM No comments:

Posted by BaziFengshui at 8:04 PM No comments: